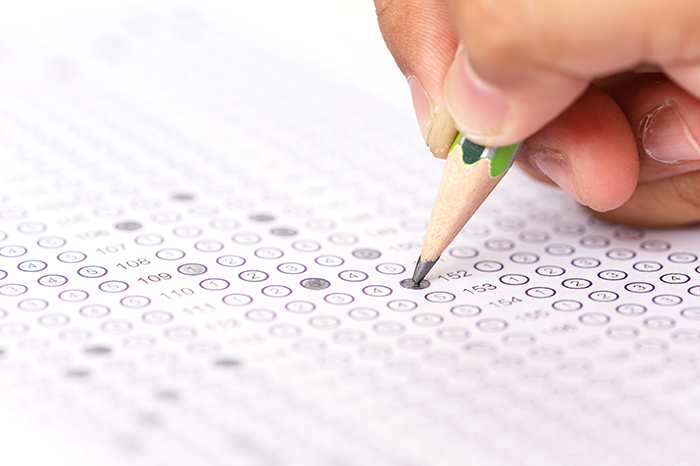 On Wednesday, Howard looked at the spread of results from the staff I.Q. test. While the scores remained anonymous, he did glean a few insights.

The lowest score was a 61, which qualifies as “mild retardation.” The highest was 122, indicating “very superior intelligence” (though not genius, which would be over 140).

Robin Quivers thought Jason Kaplan would be named as the high-scorer. “Jason walks around like he has superior intelligence,” she said.

Later, Ralph Cirella called in to complain. “If Richard beats me … You should have counselors there,” he warned before predicting that it was either he or Jason that scored a 122. 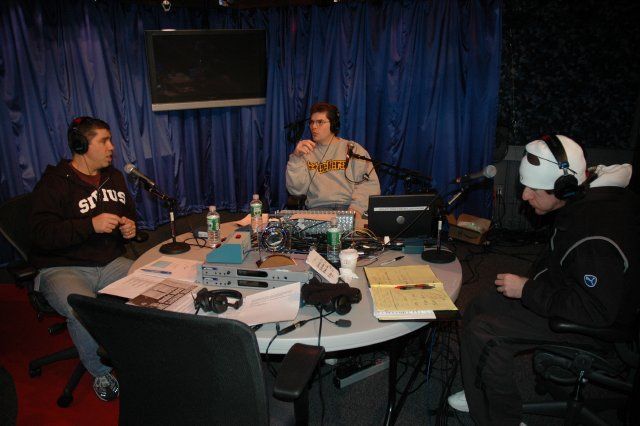