Plus, Howard and the staffers bet on the scores 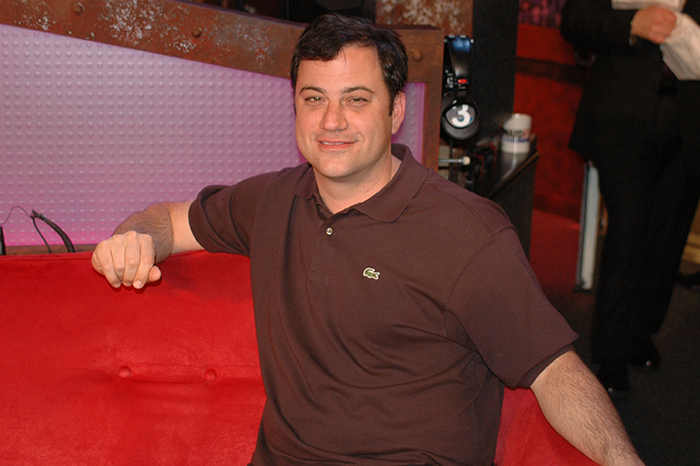 Before the official staff and Wack Pack I.Q. test results were revealed, there were a few predictions about the outcomes to be discussed.

Celebrity superfan and late-night host Jimmy Kimmel even sent in his take on the likely top scorers. Coming in at the number one position, according to Jimmy, would be Stern Show staffer Jason Kaplan. Following Jason, he predicted, would be Gary Dell’Abate, Ralph Cirella, JD Harmeyer, Scott DePace, Richard Christy, Jeff the Drunk, Sal Governale, High Pitch Erik, and Wendy the the Slow Adult respectively.

The Stern Show staffers themselves also made a few wagers on the test scores, including:

Benjy then proceeded to make a couple of side bets with Howard, who closed the pool after a few more additions.