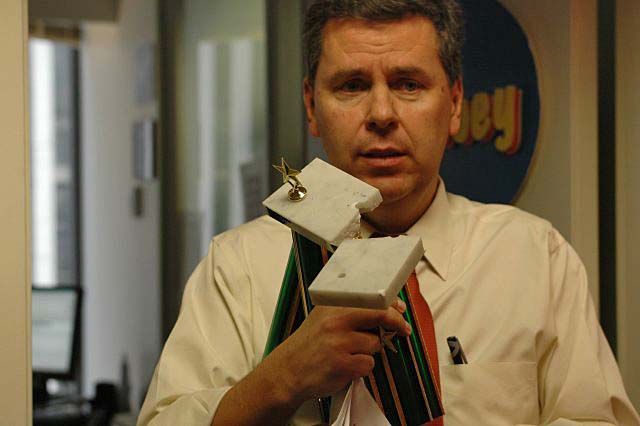 George noted that he and Brad had dinner with Steve Langford and his wife last night, and Steve had shown genuine emotion when talking about his children–even tearing up a little: “He’s got many different sides to his soul.”

Howard doubted the sincerity of Steve’s tears, joking that he’d teared up about Martin Luther King Jr. when he went out to dinner with Robin.