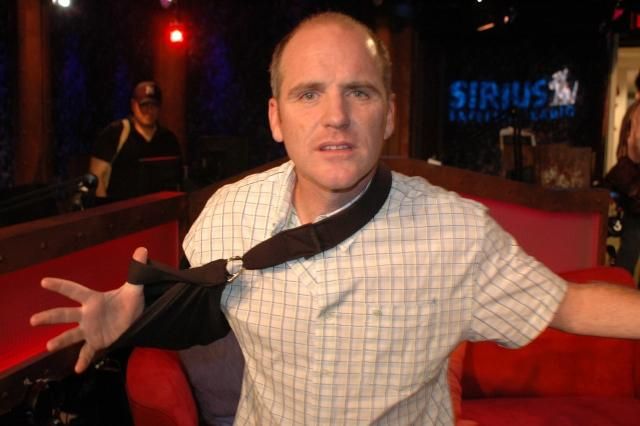 Howard clarified some things he’d said yesterday about not wanting to write a foreword for Greg Fitzsimmons’ memoir: “I’m not disparaging Greg. I love Greg. But I really don’t know him that well.”

Howard said he should’ve been clearer the first time Greg asked: “I should’ve said no right up front.” Robin said Howard’s words could hurt Greg’s feelings, but Howard shrugged: “How could Greg be hurt by me saying I don’t know him? I don’t know him!”