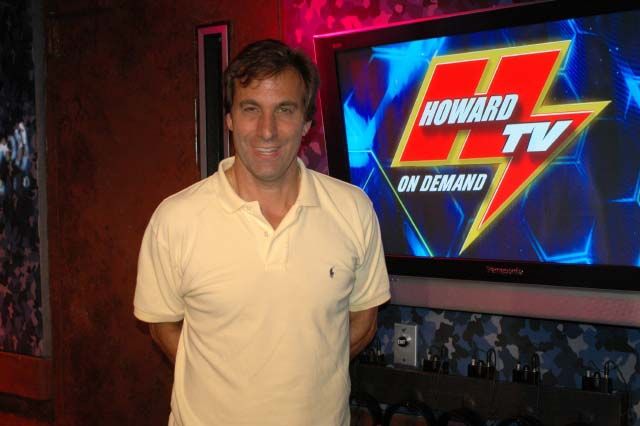 Howard said he wanted to take out a restraining order against Chris ‘Mad Dog’ Russo after Mad Dog nearly crushing his hand in a vise-like handshake: “What is that? What is he proving? I should have kicked him in the nuts.”

Howard thought it betrayed animosity: “I think on some subliminal level they’re angry with you. Or jealous or something and they want to teach you a lesson.”