Beth shows up fresh off the set of "Fox and Friends." 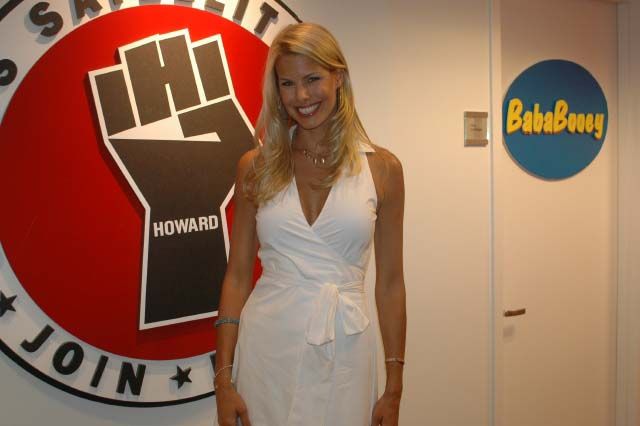 Beth Stern stopped by–fresh from the set of ‘Fox & Friends’–and told Howard she’d gone on Fox to find a home for two dogs left behind by a soldier who was recently killed in Afghanistan. Howard thought it was horrible story: “That f’ing shitty war. I mean, this poor guy. He’s gone and his dogs now have to placed somewhere.”

Beth said she was also trying to find homes for over 70 Papillion and Pomeranian puppies rescued from a puppy mill–and hoped to place one of the Papillions with George Takei: “I have a hold on the puppies, so I’m going to call Brad.” 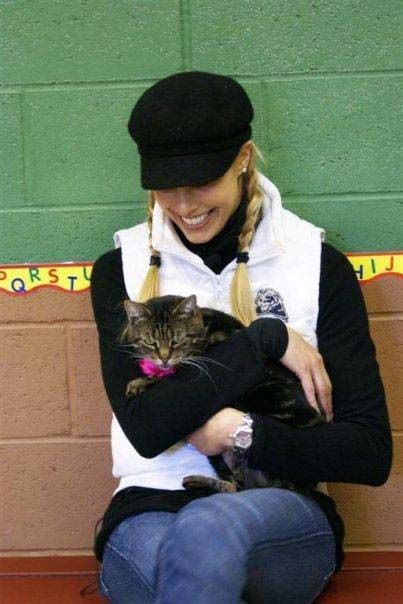 While she was talking about something else, Beth hinted that she’d like to adopt another pet but Howard wasn’t so sure. Beth explained: “I’m ready for another tough case…[let’s have] two cats. Let’s just get one more cat.” Howard wasn’t receptive: “What?!”

Beth said Howard’s impending retirement was a factor: “You’ll have more time to help me with the animals that we’re adopting.” Howard said he had other plans: “We’re going to want to do things and not want to be tied down with the animals anymore.”