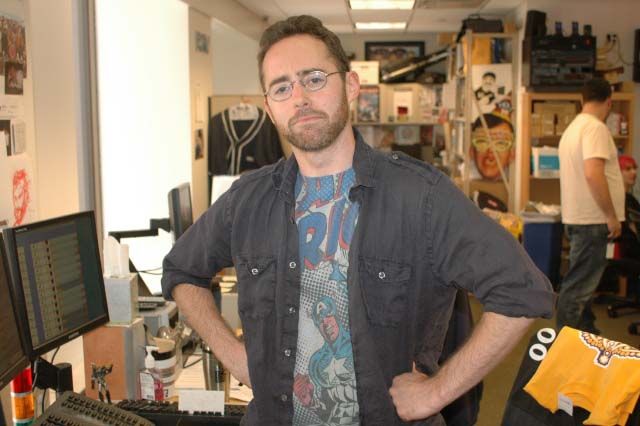 Howard played some clips from Rock-Con in which Steve Brandano angered the ‘celebrity’ attendees with flippant interview questions, like ‘Do you feel bad selling crap to these people?’ and ‘Do the male groupies give good head?’

Denny Laine from Wings and The Moody Blues was the first to get pissy: “Get the f’ outta here. What is your problem? You’re unbelievable. You’re not gonna last long in this business.”

Another interviewee–an unnamed alleged producer of Jay and the Americans, responded in kind, first asking Steve his age and then quipping: “You keep calling things crap, you’ll never see 29.”

After Steve’s next question (‘Which one of the Americans gave the best head?’), the guy grabbed Steve’s recorder and started making threats: “You lookin’ to get your ass kicked? ‘Cause I’m the guy that will.”