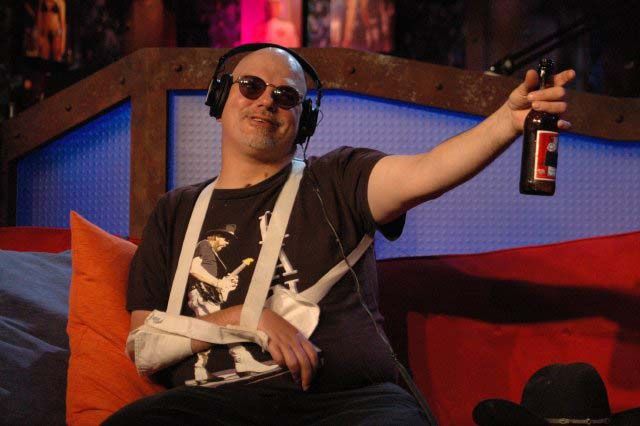 Jeff the Drunk called in to explain why he felt entitled to some of the show’s cache of 7-11-sponsored prize money: “I feel like being a Wack-Packer is my job.”

Howard said Jeff was clearly confused: “It’s not a job.”

Gary agreed: “We didn’t hire you.”

Howard told Jeff he was more than capable of making a living: “If you want to parlay your fame into something, go book your own comedy gig.”