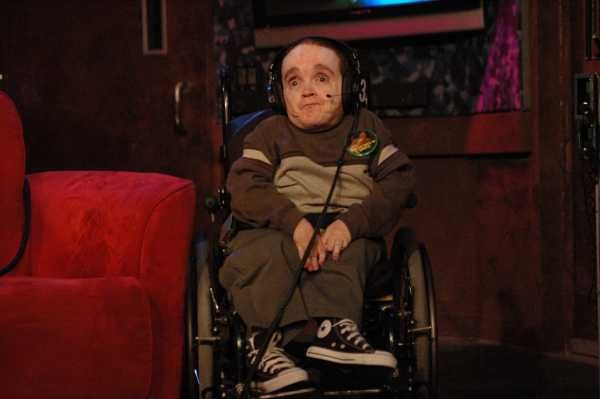 Eric the Midget called in to suggest that Howard make a trip to Vegas or the West Coast before his contract’s end–and to ask, yet again, if he could be the show’s red carpet correspondent at the VMAs.

Howard asked if Eric was promising to ask any questions the show wrote for him, and Eric confirmed: “You got that correct.”

In turn, Howard promised Eric a shot at redemption: “It’ll be like the end of a Hollywood movie. Go get ’em, champ!”