The Shart Heard Around the World 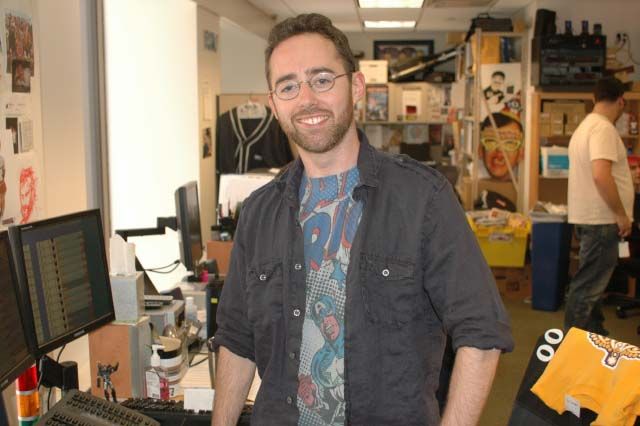 Howard said he was angered by last night’s Intern Show: “I don’t like Steve Brandano one bit. I really don’t like the guy. Cause he’s a douche. Which is good radio, I mean, because he’s giving his opinion, but it’s just annoying.”

Howard wished Steve hadn’t doubted the veracity of yesterday’s Russian Girl Speed-Dating Game results: “I always liked him. Now I don’t like him…”

Steve came in to say he didn’t doubt Howard’s victory–just the margin of victory: “You won. I get it. [But] it’s not like you blew everyone away.”

Howard told Steve he’d participate the next time they played (“I’m throwing you in the next one. I guarantee you come in dead last.”) and continued to fume over Steve’s doubts: “You’re such a little douche. You took away my win…nobody listens to you, thank God.”

He’s No Intern – He’s on the Payroll 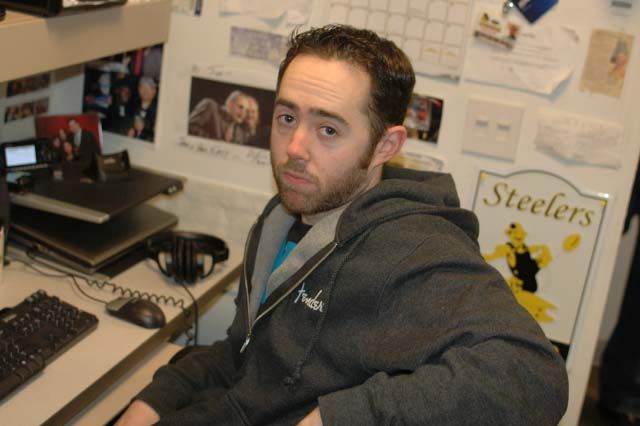 Howard then threw Steve out of the studio, saying he was just an intern anyway: “There’s no controversy. Get out of here…”

Steve insisted he wasn’t an intern–he’s been a paid employee since Day 1 at Sirius: “It’s insulting to me.”

Howard was in no mood for Steve’s complaint: “It’s insulting to me that you haven’t distinguished yourself [enough] that I know you’re on my payroll.”

Howard later reversed his position and praised The Intern Show, as it had an obvious effect on him: “I like it because it made me angry.”