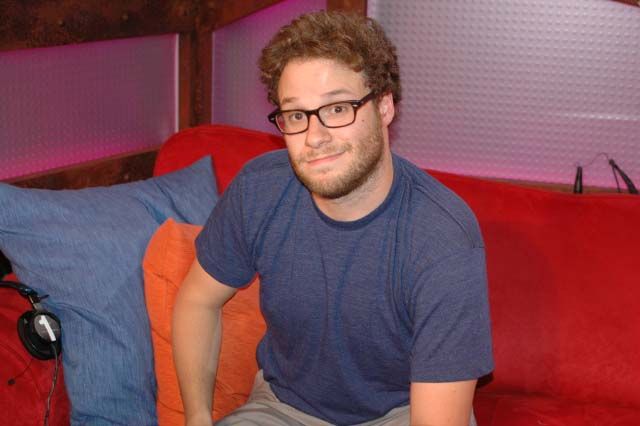 Seth said his reputation for being a stoner has only hindered his career once: “When I was promoting ‘Green Hornet,’ Sony asked me to not tell too many weed stories. And I said, ‘I don’t think I’m capable of doing that.’ It’s kind of the only thing I can talk about.”

He’s since learned a coping mechanism: “I’ll admit to smoking weed all the time but I’ll never admit to being stoned.”