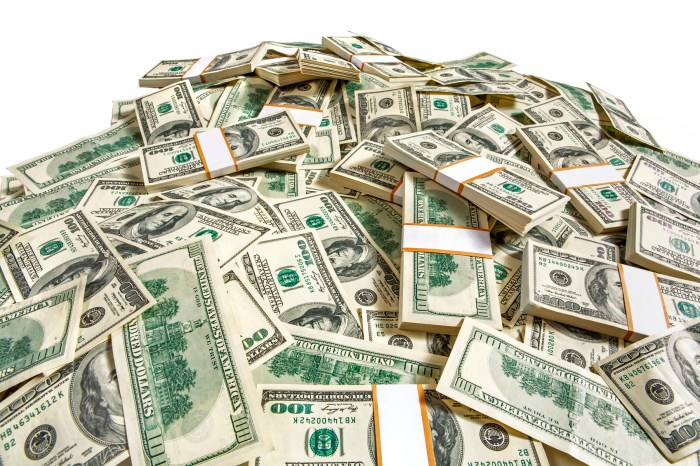 Howard asked if Jerry had amassed–as reported–a $500 million fortune, but Jerry seemed shocked by the number: “Where did that come from?!” Jerry said he didn’t even own part of the Springer show: “No. I do very well but I’m not a billionaire.” As well as he does, he never watches how well: “I wouldn’t watch the show but it’s not aimed at me. If I was in college, I would watch it.”