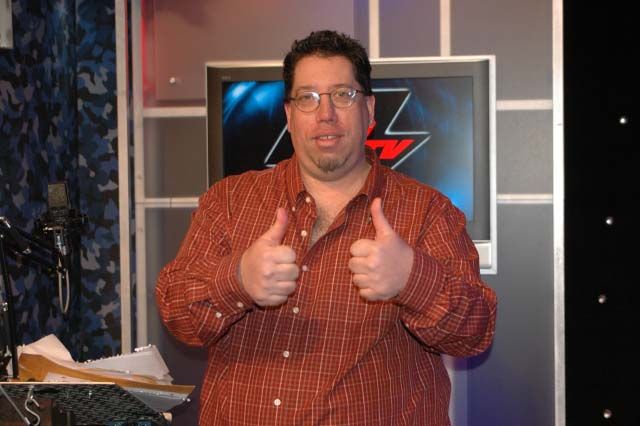 Howard started the show commending his listeners for flooding Dr. Laura’s phone lines with prank calls–and apologized that he couldn’t share the highlights: “I’ve been told I can’t play it…we’re not allowed to play it.”

Howard said Dr. Laura’s phone screener let through over 35 prank calls, including a pair of expletive-laced tirades courtesy of High Pitch Erik. Scott the Engineer said he’d been riveted by the prank-bomb, laughing that the effort’s scale was dizzying: “It was crazy.” Ronnie came in to repeat Erik’s best line: “Hey, you bitch c#&t, how are ya?!” Erik called in to pat himself on the back: “I also used the phrase ‘twat cream.'” Before moving on, Howard again apologized for not playing any clips: “Internally, everybody gives each other that respect.”