A letter from a comedy legend 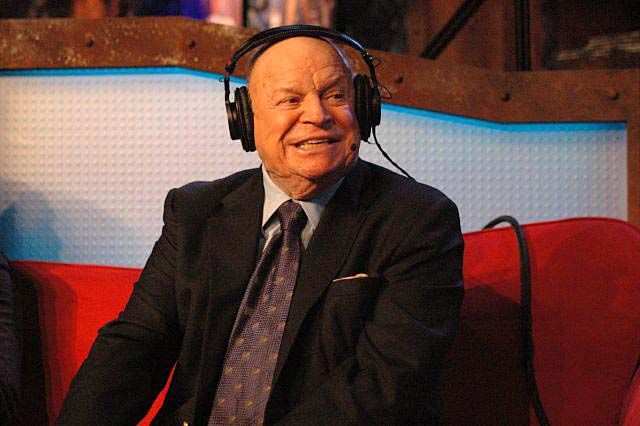 Howard read the note: “Dear Howard, Are you sure you’re talking about Rickles? Your flattering comments about me are beyond belief and I plan to start medication because it’s too much for me to handle. Howard, you are an amazing, talented guy and from this day on, I’m keeping your picture–haircut and all–in my wallet. March on, Howard, You’re the king at what you do. As ever, Don.”

Howard was humbled by Don’s note: “I love that guy. You don’t know what that–I’m actually carrying this note around with me.”

Before moving on, Howard repeated that Don had always been his hero, as he’s “the best talk show guest that ever was and ever will be.”

On Screech & the Map-Flub Queen