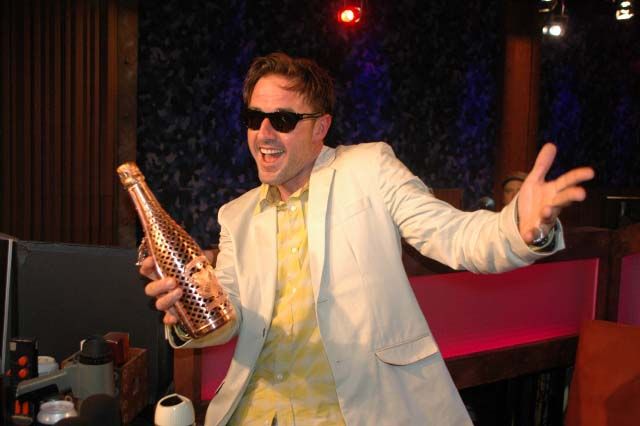 Howard said he watched a few episodes of ‘Oprah’ last night and even enjoyed the latest issue of ‘O’ magazine. However, he was disturbed that the editors had removed his image from the magazine’s full-page ad for Sirius XM: “Whose picture is glaringly absent from the ad? I mean, c’mon.”

Howard thought Oprah’s editors will also cut David Arquette’s Stern show mentions from her upcoming interview with David: “They will not keep the comments about me in…they’ll find a way. Where there’s an Oprah, there’s a way.”