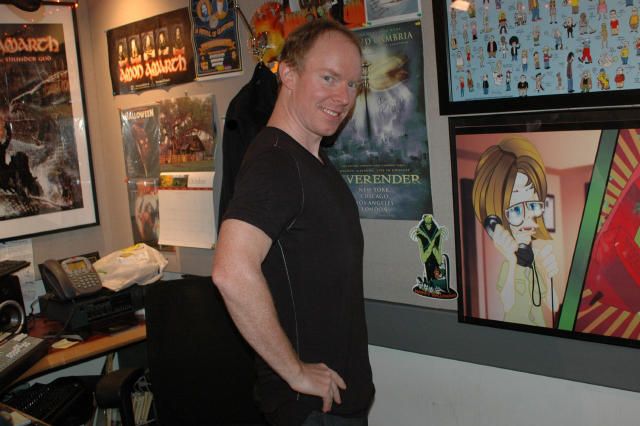 Howard said he had a bone to pick with Richard Christy: “Richard is going to have his stupid wedding in July. In the middle of the summer.”

Robin said it got worse: “In the city!” Richard came in to insist it was a great time and place for a wedding: “It’s going to be beautiful in the city then.”

Howard leveled with Richard: “I’ll tell you right now, pal. I’m not giving up a weekend. I’m not going.”

And Howard wasn’t the only one: “Almost everyone’s not going. And it’s a shame. Because we love you.”

After Howard asked why the wedding couldn’t take place in a more acclimate month, like October, Richard shrugged: “That’s a busy month for me. Because of Halloween.”