Gary the Conqueror takes great measures to keep the ladies away. 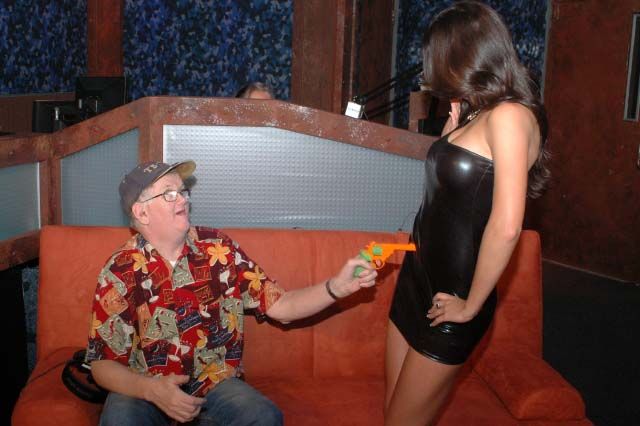 Before he left, Gary the Retard told the crew that he’d taken out a restraining order against a woman he’d previously claimed was his girlfriend: “She’s gotta leave me alone now. If she don’t leave me alone when I get back home, she will go to jail.” Howard was impressed: “That’s a pretty sophisticated thing…does someone assist you with that?” Gary nodded: “I’ve done it before…my [social] worker helped me out.” Ralph later called in to express his own amazement: “I don’t even know how to do that!”