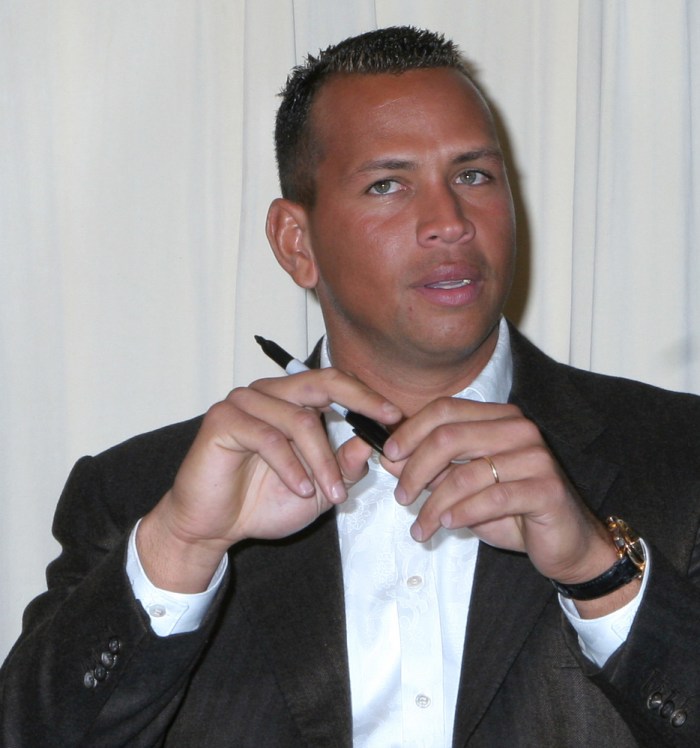 Early in the show, Howard marveled at A-Rod’s skill with the ladies, citing his relationship with Cameron Diaz: “They’ve been going out a while and she’s still feeding him. Boy, is she insecure. I love it!”

Howard also commended A-Rod’s balls: “He told them [Super Bowl producers] not to put him on [camera]. But I don’t know, man. You go to a public event, you can expect to be on. Especially if Cameron Diaz is jamming her fingers in your mouth.”