The comedian throws support toward Charlie Sheen during the drama 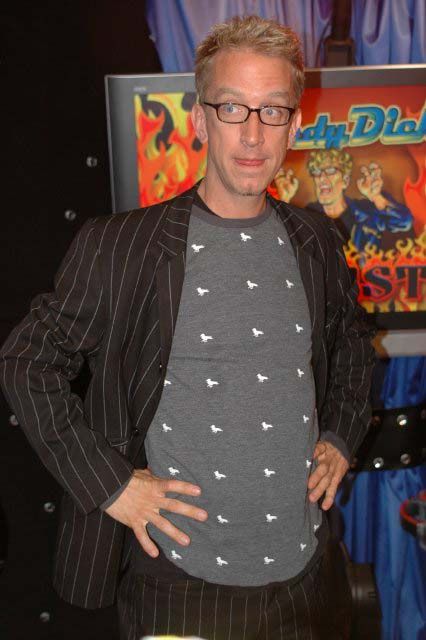 Andy Dick called in to lend his support to Charlie, but his connection dropped while Charlie was still on the line.

After Charlie had hung up, Andy tried again, and told Howard that Charlie had supported him during his own dark hours: “The guy is riddled with love.” Andy said he was on the road to recovery himself (“I’m pulling it together.”), blaming his recent run-in with Lisa Lampanelli on a mild relapse: “I wasn’t high. I was drinking beer.”