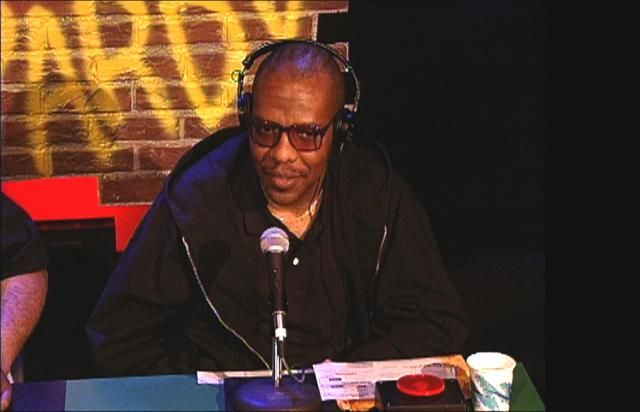 Big Black called in for the first time in over 5 years, explaining that he’d “been hanging in my bunker in the South Bronx.”

Big Black said he’d briefly worked as a security guard at Yankee Stadium, but he now collects unemployment. Thanks to new government policies, he’s been able–and will continue–to collect benefits for years: “I’ve been making YouTube videos…to publicize myself. To get out there, you know.”

Big Black said he’d also lost his virginity since his last appearance on the show: “She was about a 7 (rating) or so. Nothing really great.” He hasn’t gotten laid since, however–not even by the same girl. Afterward, she avoided him, giving him “kind of an excuse deal” when he tried to ask her out again: “Right now, I’d say I have no friends.”