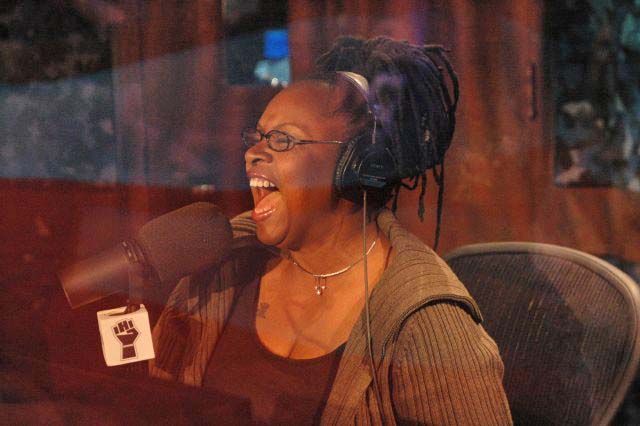 Doug Collins called in to explain, in his Southern drawl, why he claims to have the most contagious laugh in the world.

Doug said it was something that had been proved out all over the world, in England, Canada and New York. H

oward said he had seen a tape of Doug at a comedy club where a comedian pulled him up on stage and he proceeded to get everyone to laugh for 10 minutes straight. Howard said that Doug now had a “Contagious Laugh” app for the iPhone, but when Doug revealed that the app cost $3.99, Howard announced that he was no longer laughing. Doug then started laughing and sure enough, Robin joined in, and then Howard [even I started laughing while I was writing this].