Ronnie the Limo Driver Is WInning 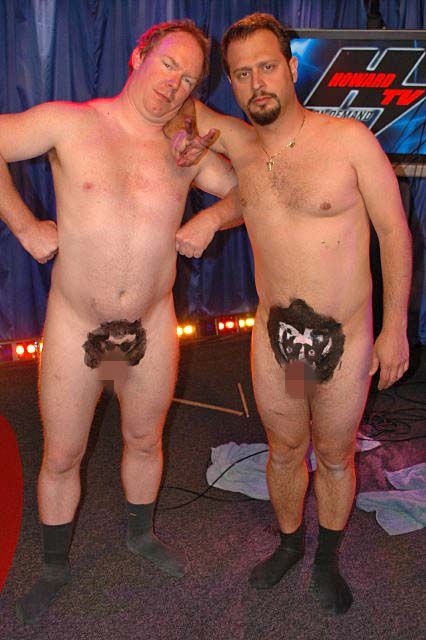 After Howard questioned her sanity, Debbie moaned: “I am not mentally ill, my f’ing god.”

Debbie also refused to discuss her day job (“Don’t worry about how I make a living…I have a real job, yes. I do real work.”) and sex life: “I don’t have no desires.”

Howard gave up, turning to the large bird sitting on Debbie’s shoulder: “Does the parrot have anything to say?”

Debbie eventually broke down and admitted her father had been abusive: “The f’ing pet lady came from a crazy f’ing home.” S

al was more interested in her body: “Whip out your beaver. Make yourself interesting.”

Debbie turned to Howard: “If they want to see shit, they better start whipping out their f’ing dicks.”

Richard quickly obliged: “She’s got a parrot, I’ve got a trouser trout.”

Andy Dick Has Been Banned From the Building