Is There A Staff-wide Drinking Problem? 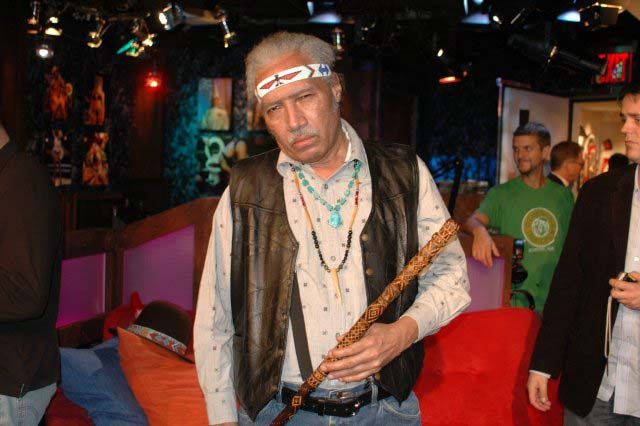 Riley Martin had been on hold for a while, so Howard picked up and apologized: “Riley, I would’ve gotten to you sooner but I had to take a picture of Sal’s cock.”

Riley told the crew about his new iPhone app, the latest money-making venture he’s been forced to pursue “because you cheap bastards are starving me over here.” Howard said Riley’s contract wasn’t binding: “You can go anytime you want.”

Yucko the Clown Is A Spoonful of Sugar

C*ck Blocked By the Clown

The Year of the Racist Filthy Dirty Clown