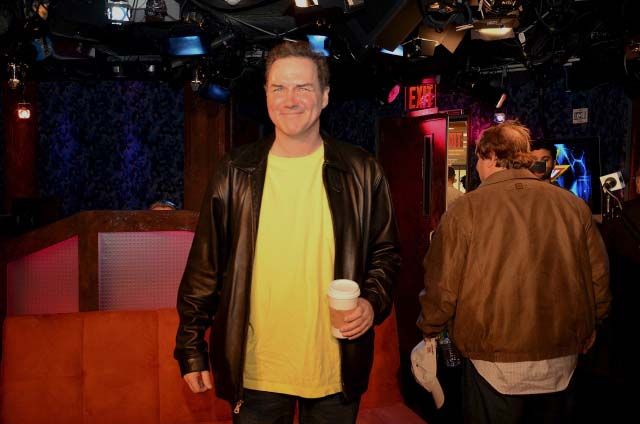 Norm MacDonald stopped by to promote his new Comedy Central series, ‘Sports Show,’ and told Howard that he, like just about every other person in the world, recently auditioned to replace Gilbert Gottfried as the voice of the Aflac duck.

At the audition, the casting director had him do the voice in several styles (including sexy) to ‘create a story’: “I thought I’d just have to say Aflac once…I just said, ‘Listen man, let me say “Aflac!” and get the f’ out of here.’ Because I only have so many moments in my life.”