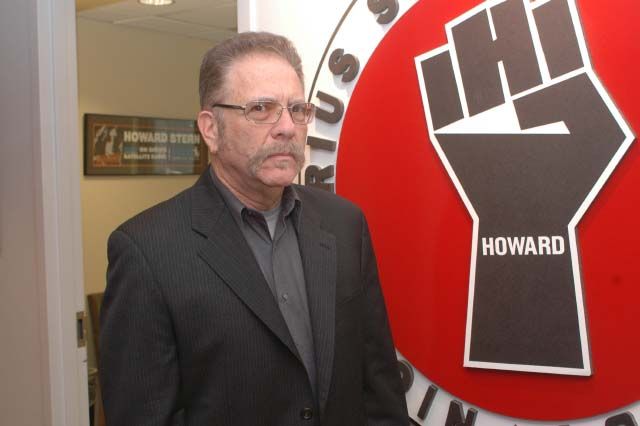 Howard reported that Ronnie was pulled over yesterday and ticketed for his tinted windows–twice, one for the front windows and one for the rear windwos–so Ronnie came in to explain that New York allows limousines to have tinted windows. Ronnie felt that the cop was just ill-informed and, therefore, the tickets would likely be thrown out on appeal. Howard said one of the Howard100 News’ loyal tipsters acted fast: “The amazing thing is Steve Langford was on the phone with Ronnie in three seconds.” Howard warned Robin that the listener’s eyes were everywhere: “Don’t do something weird, Robin. They’ll find you.”