Grohl’s Side of Nirvana’s End 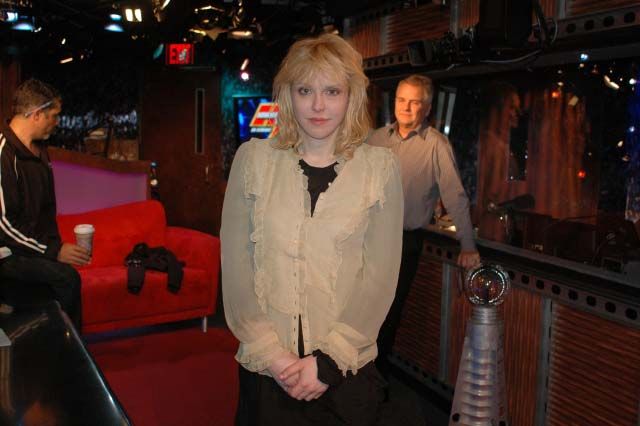 After Howard noted that Courtney Love often trashes Dave and claims Kurt hated him, Dave shrugged: “I got better stuff to do…why would I focus on that?”

Dave was similarly dismissive when asked about his public feud with ‘Glee’ creator Ryan Murphy, saying he just didn’t think artists should have to pander to TV: “I think it’s important that bands don’t feel pressure to do that sort of thing.”