Gottfried: On the Aflac Flack

God Save the Gottfried Children 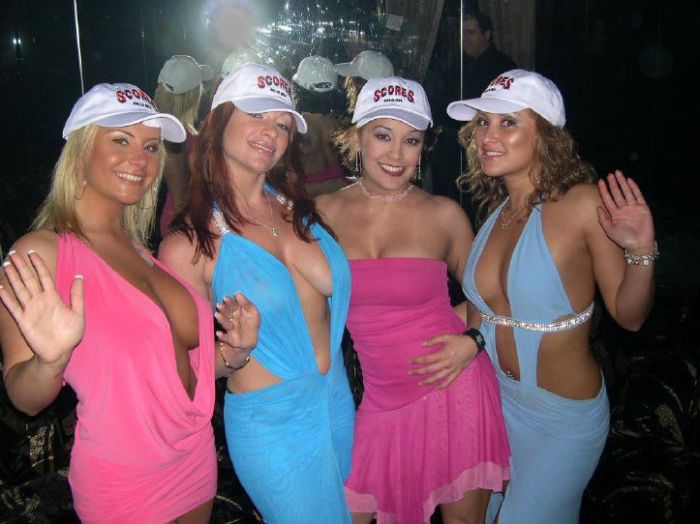 Gilbert remembered the ass of the stripper he’d bedded (before meeting his wife and starting a family): “It was like a cartoon.”

It was so firm, Gilbert finished seconds after entering her: “I don’t even think I moved it once. I just moved it in and exploded.”

Howard laughed that a Gottfried sex tape would sell like gangbusters: “I’d pay anything to see that.” Gilbert said he was not exaggerating: “I think my dick was there half a second, inside her, and then boom.”

After she turned around with “just this horrified look. Like she saw the Loch Ness monster or something. And she goes, ‘Did–did you?’ I think she could not believe how quick [I came].”

Gilbert said he tried to call her the next day: “There was just this silence on the phone.”