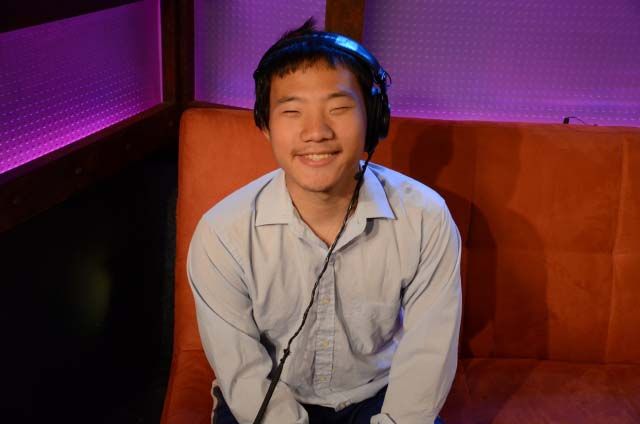 Pete the Asian Virgin stopped by to judge the World’s Saddest Listener contest–Pete won the last round–but Howard thought Pete deserved a new moniker: “We don’t call him that [Virgin] anymore because he actually had sex with a girl.” Pete told the crew that he was currently employed at a “phone store,” so Howard asked after his speech impediment: “Your job–isn’t it important for people to hear you clearly?” Pete shook his head: “Doesn’t matter.”