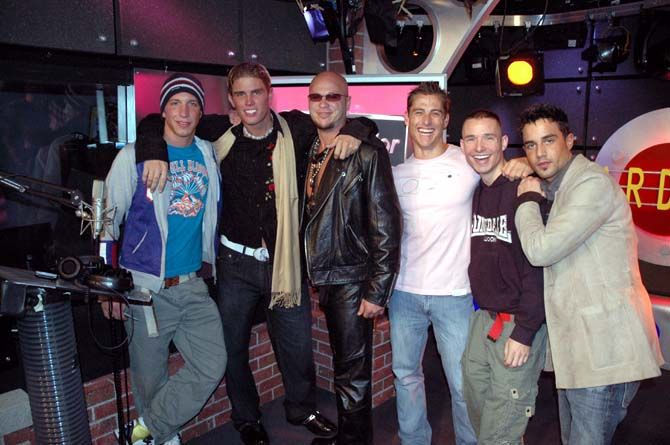 A caller named Sam claimed he was ‘asexual,’ so Howard stopped him: “My guess is you’re a gay man who’s afraid to act out on his sexuality.”

Sam admitted that when he masturbates, he pictures the male body: “I don’t know anything about the female body…I’m thinking about, yeah, OK, males.”

Howard was saddened: “He’s a gay man who doesn’t want to face it. You know you’re gay, right?”

Sam insisted he didn’t have a sex drive: “I can’t be gay…there’s no urge.”