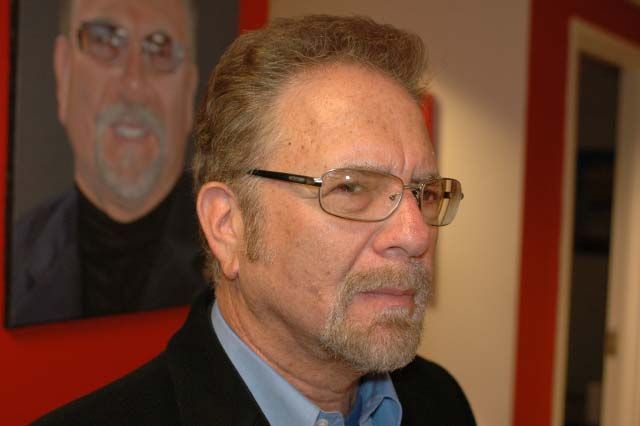 While Ronnie was still in studio, Howard quizzed him on the network sitcom that approached him–Ronnie refused to give many details: “The show is called ‘Wheels.’ That’s all I can tell you.”

Howard added that Ronnie had also been approached–just this week–by yet another television show: “I had him first and JD fired him. Who knew I had such a hot commodity?”