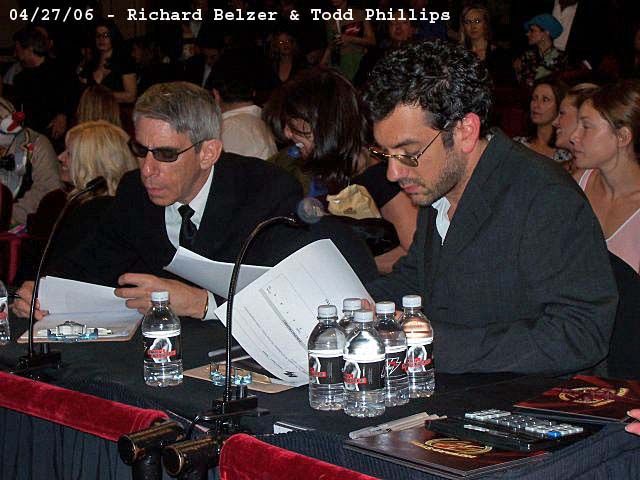 Director Todd Phillips called in to promote his latest film, ‘The Hangover 2,’ the inevitable sequel to his surprise hit: “It was an R-rated comedy with no big names in it…they [studio execs] were not banking on it.”

To get it made, Todd traded his fee for points on the back end: 10% of the film’s gross after its first $80 million–when it made $500 million worldwide, Todd netted around $45 million: “That deal wasn’t available to me this time around.” Todd said the film also made for the highest-selling comedy DVD ever, netting him even more.