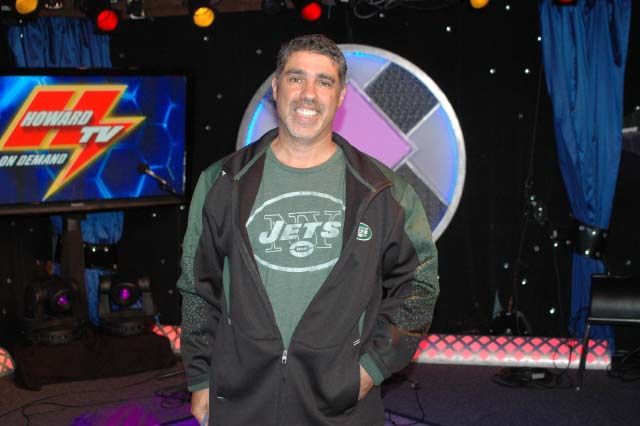 After mocking Ronnie’s facial hair, Howard turned on Gary, complaining that Gary softly sings to himself whenever Howard’s attention is diverted before the show: “It’s like he can’t be quiet for a second. He wants to keep verbalizing. He talks–I don’t know if he knows he does it.” Gary said he had no idea he was singing to himself, so Howard appealed to Jon Hein, who’s often present during show-prep. Jon was no help: “I hear Gary talk to himself sometimes. Like mumble to himself. But I haven’t heard him sing.” Howard said Gary’s mumble-singing was insanely soft–but loud enough to bother him: “I just want to think. And everything drives me crazy.”