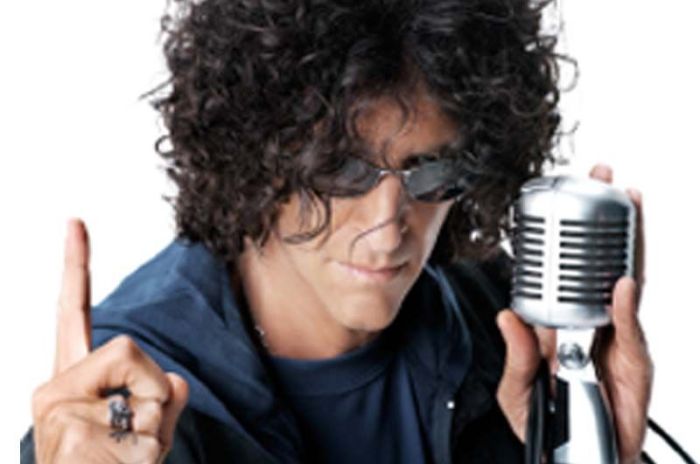 Howard told the crew he was still recovering from his first professional photo-shoot–this past weekend was his friend’s kid’s bash: “I was shooting a 3-year-old’s birthday party for 4 and a half hours. I’m exhausted.” Robin asked what Howard was paid for his work, but Howard didn’t feel like explaining, instead referencing the party’s theme: “Don’t ask me. I got paid in pirate booty.”