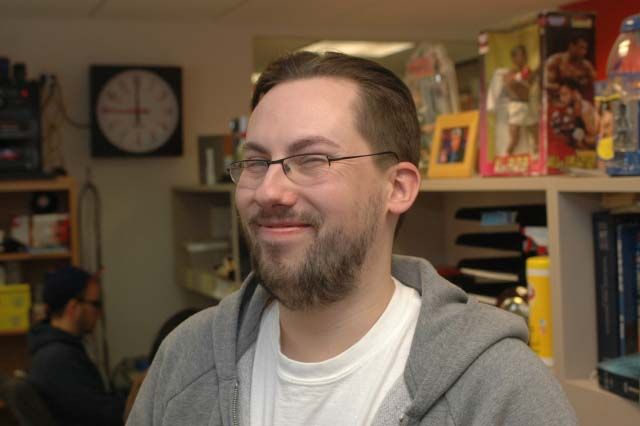 With a pen and pad in hand, Howard played a clip of JD discussing Twitter on yesterday’s Wrap-Up Show: “Uh, well, you know, as in all things, uh, you know, I like to, uh, you know, be, uh, I guess, successful, or, you know, be good at something, and, uh, you know, knowing that 100,000 people are still somewhat interested in, you know, what I have to say and whatnot it’s–it’s cool.” Howard said JD had uttered “you know” 6 times in 10 seconds: “That’s what JD’s Twitter name should be: You Know. @youknow.”