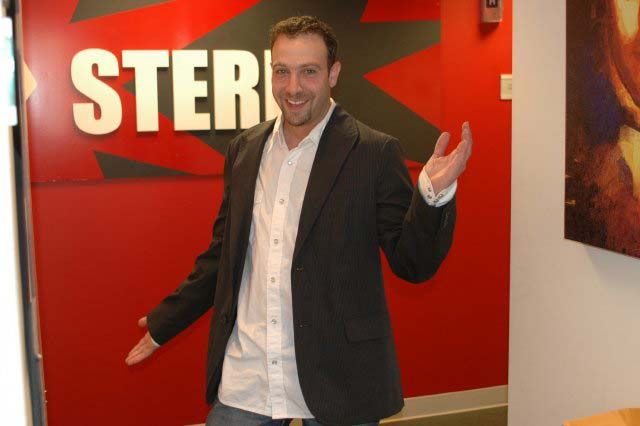 Early in the show, Howard got angry at HowardTV’s Doug Goodstein for accidentally releasing footage of Howard as he entered his phone’s passcode. Doug said the footage had been scrubbed from the archives: “It’s already gone. Listen, it got through. It’s my fault. I take the blame.” Howard was angry (“Then you’re fired. Why are you taking the blame? It’s not your fault.”) but eventually calmed, asking Doug to simply scale back the more invasive camera angles: “Can you guys just calm down? I mean, honestly.” Doug credited the footage to a “corner angle” camera, so Howard asked that it be removed: “Do me a favor: no more corner angle. Ok?” Howard then brushed off Doug’s apology (“It’s ok. Ruin my life some more.”) and said he liked Doug better when his eyesight was worse: “He got that laser surgery and [now] he stares.” Howard kept berating Doug until he leaked his own phone’s pin: “On my Droid 2, it’s eight sevens. 7-7-7-7-7-7-7-7.” To which Howard laughed: “Why bother having a password?”