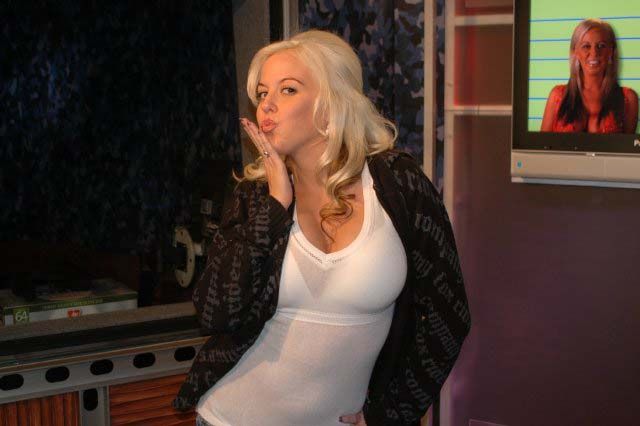 Howard gave a caller named Johnny the chance to play The Miss Howard Stern Game, explaining that Andrea had been presented with several pairs of options and asked if who she’d rather bang. If Johnny can correctly guess how Andrea answered 3 out of 5 times, he’ll take home a cash prize. The pairs, followed by Johnny’s guesses and Andrea’s answers:

Baba Booey or Jon Hein? Gary. “I would f’ Gary Dell’Abate so I would have something on him to threaten him with if he tries to hurt me again.”