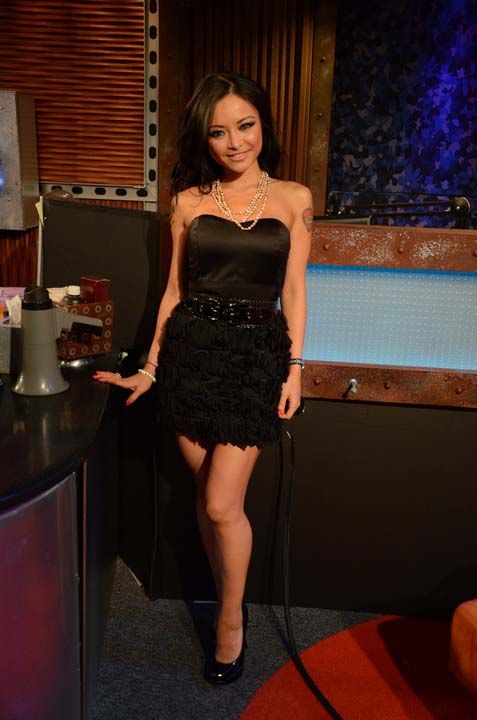 Howard referenced one of Tila’s confessional tweets about an addiction, noting that many have said she’s an Ambien addict, but Tila denied it: “My fans and haters know I never sleep.”

Asked about a video she’d posted to the Internet in which she cuts herself, Tila held up her arm and blamed the knifework on her ‘other personality: “Look at my arm! [It was] Jane, my other personality…she just popped up when I was eleven.”

Tila said she had many personalities, but Jane, a violent Latina, was the worst: “I wish she would leave me alone…I tried to prevent her from killing someone else…so I stabbed her and unfortunately, she’s in my body.”

Jane is even responsible for publicizing the footage: “She put it on Youtube.”