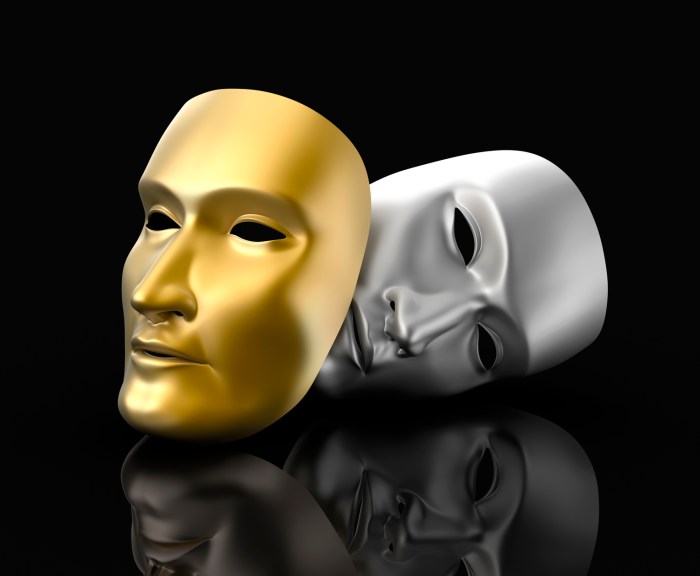 Howard then pitched his ideas for Eric’s “In Plain Sight” role, but Eric turned each down, including; a stalker (“No. Because I’ve been accused of that in real life.”), a man who kills a dog (“As much as I love dogs, I’d have to say no to that.”), and a kiddie porn-addicted meth head (“Probably not.”) Eric also refused to play a little person who hides in a hamper at a child care center, the littlest member of Al-Qaeda, and a US senator who gets caught blowing a Spanish gardener.

Eric was more receptive to John’s ideas: a hoarder, a con-man, or a hit-man–so long as the character wasn’t gay. J

ohn thought Eric should be more flexible, as the show was about individuals in the witness protection program: “These people don’t really come from the cream of society.”

Robin repeated her doubts about Eric’s claim to an acting career: “Most actors have to take whatever role there is!”

Before Howard would put Eric in touch with John, he demanded Eric repeat after him: “Howard Stern is a great guy and I love him for the opportunities he gets me.” Eric relented, and Howard crowed: “Well, thank you! Even if I put the words in you mouth.”