Does Howard really know when Robin's birthday is? 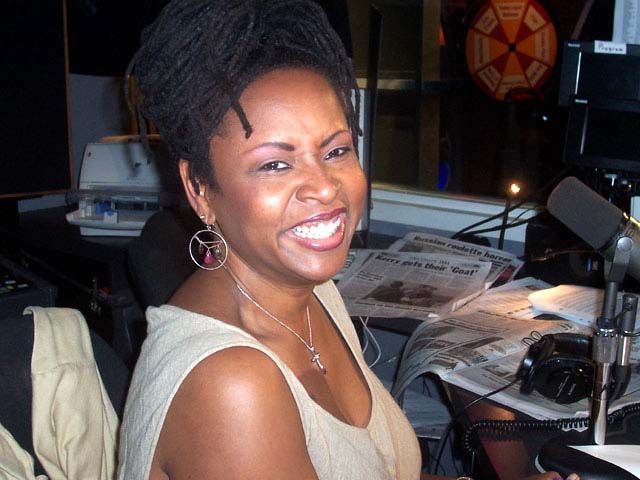 Howard started off the show wishing Robin a happy 59th birthday, but Robin laughed that her birthday was June 8th: “That’s ridiculous. It’s not my birthday. Are you–is something wrong with you?” Doubt crept into Howard’s voice: “You’re freaking me out. August 8th! It’s not your birthday today?” Robin eventually relented, telling Howard she’d fibbed “just to see the look on your face. [And] well, who wants to celebrate birthdays?” Howard indignantly decided he’d rather play along: “Alright, well, I’ll take this beautiful gift back in an Hermes bag…this is an August 8th gift. Not June 8th.” After the first break, Robin held up her gift, the new Hermes messenger bag in saddle brown, as Lisa G squealed with admiration. Howard laughed that Beth had selected it–along with one for herself.