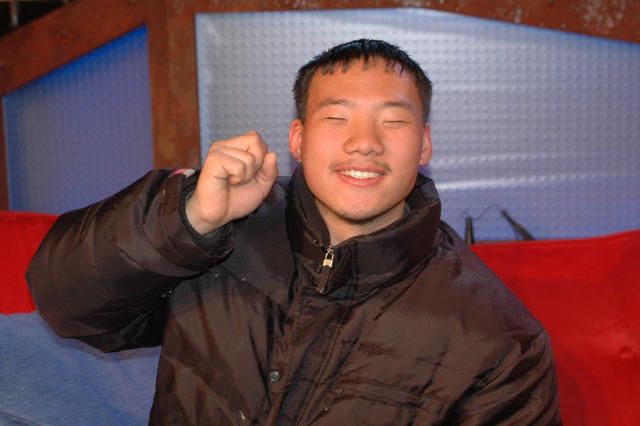 Howard gave a caller named Kelly the chance to play The Asian Pete Game, explaining that she’d simply have to guess the state Pete was attempting to pronounce–two out of three takes home a $1,000 prize. Kelly thought Pete’s attempt at Colorado sounded like Nevada, Alabama like Arizona and Arkansas like Alaska–but Howard gave the cash anyway.