“I'm not kidding you, it was like Beatlemania,” the actor tells Howard 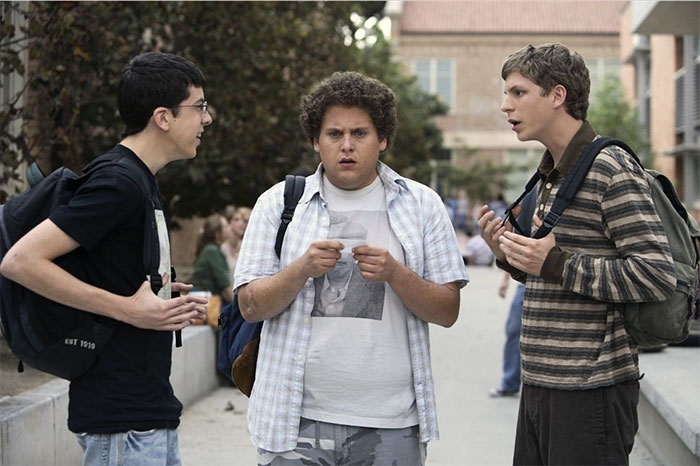 Jonah Hill had plenty to say about his career during his visit to the Stern Show on Wednesday. Despite starring opposite quite a few show biz legends in “I Heart Huckabees,” he conceded the biggest break of his career had to be starring in the hit 2007 comedy “Superbad.”

“That is the turning point,” he told Howard.

Jonah said he and his co-star Michael Cera were mobbed on the street the very same day he movie came out. “I’m not kidding you, it was like Beatlemania,” Jonah explained.

As they promoted the film, things only got crazier. “The ‘Superbad’ tour was the best f’ing thing ever,” he told Howard. “I definitely started getting a lot more sexual attention that I ever could have imagined in my life.”