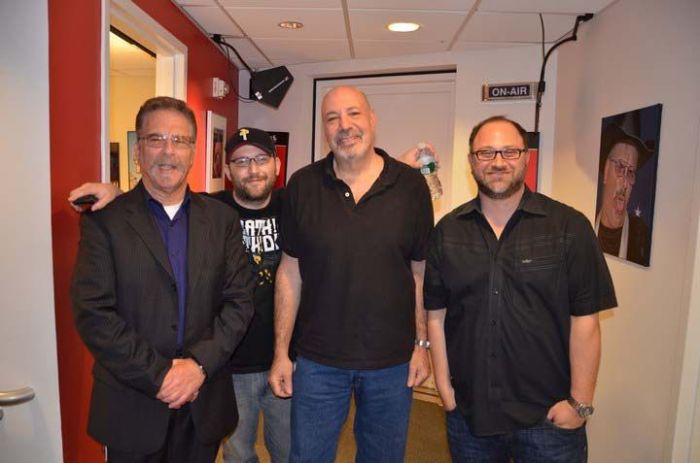 Ronnie and Scott came in to nod along to Howard’s rant, but Ronnie balked when Howard called them morons: “I’m not saying I’m a moron, dude.”

Ronnie admitted he was no comedian but insisted he performed a function at the events: “I have plenty to say. I go out there and introduce…I’m not trying to do an act.”

Howard then played a clip of Scott’s act, which started with Scott dancing on stage to the Black Eyed Peas’ ‘Lets Get It Started,’ leading Robin to laugh: “What gets started when Scott gets there?”

Howard agreed: “If ever there was a guy who’s not the life of the party…Scott walks in the room and the party immediately stops.”