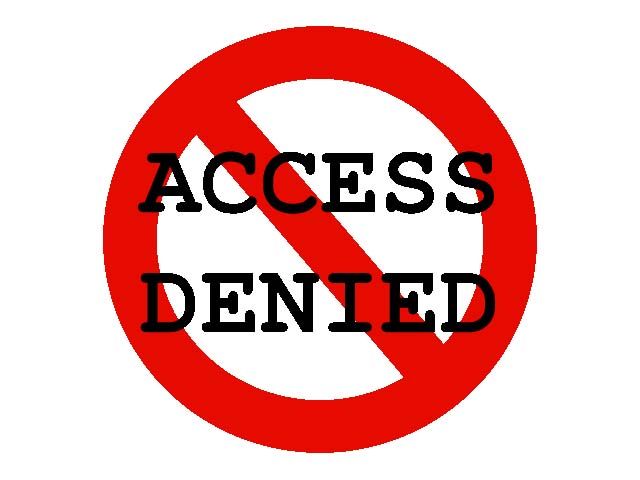 Howard complained that SiriusXM exec Steve Leeds had cornered him outside his office yesterday over comments he’d made the day before: “What’s going on around here, Gary? Why are people allowed to wait outside my door? How’d he get back there in the first place?”

Ronnie said Steve had snuck around Howard’s closed-door policy: “He made like he was going in to talk to Tracey. He was in Tracey’s office. And as soon as you walked out, he popped out of her office.”

Gary said Steve had back office access because he works with the Talent department and sometimes helps book guests for the show: “So now we’re in a weird spot and you have to tell me what to do.”

Howard laid down the law: “Take away his access. You can let him in when he has to get in…Steve’s waiting outside my door? That’s a no-no.”