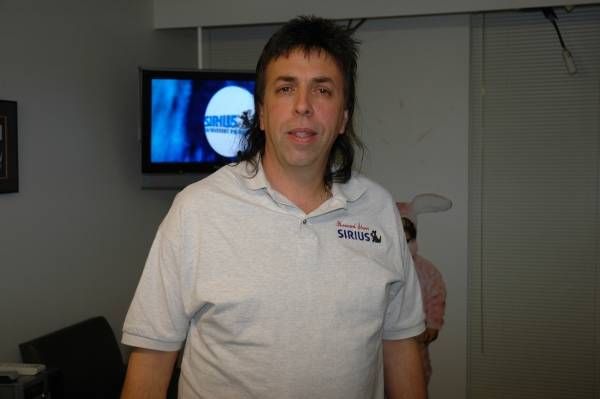 Early in the show, Howard got Bobo on the line to discuss the end of the world on December 21st: “In January, when we’re all here and nothing happened, we want you to come in and wear a dunce cap. Your toupee will be on top of the dunce cap. Picture this Robin, we take his toupee off, then we put the dunce cap on, and then we put the toupee on top of the dunce cap. And then he walks around Manhattan with a sandwich board that says ‘I’m a moron because I thought the world would end.'” Bobo agreed: “I can’t even fathom this.”