Eric the Midget Has Plugs

Eric the Midget Has Plugs 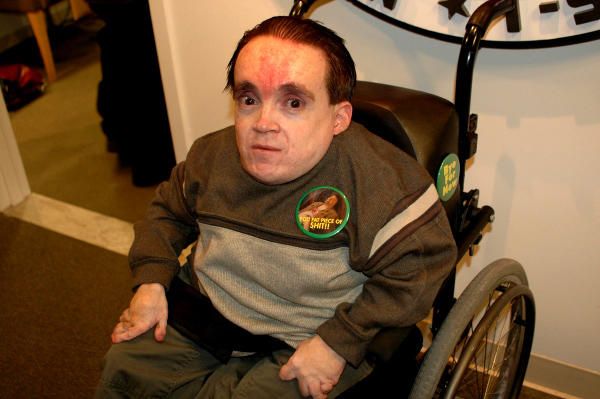 Eric the Midget called in to promote his new Eric the Actor iPhone app, which features custom “wallpaper” backgrounds and a soundboard of his most famous quotes, including “I’m club-f***ing-footed.” Eric had little else to say, ignoring the staff’s jabs as he promoted his Eric’s Got Talent appearance at the Viper Room on Tuesday–and his guest star spot on USA’s “In Plain Sight”: the episode is set to air March 23rd at 10pm.