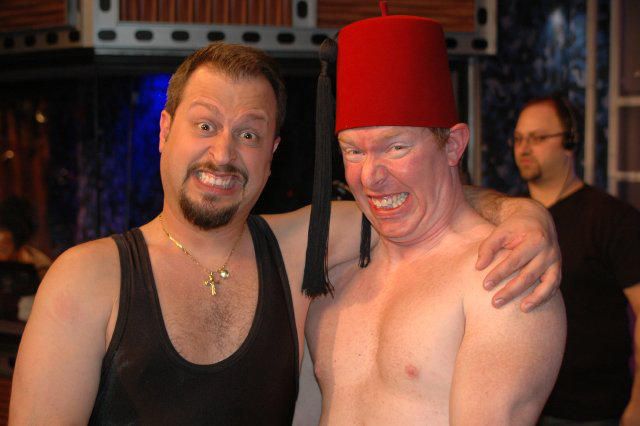 Early in the show, Howard wondered what happened to Sal and Richard: “I don’t feel they’re that part of the show anymore.” Gary said Howard wasn’t wrong: “There definitely seems to be some sort of effort to not be on the air. Somewhere along the line, somebody decided that the naked hi-jinx is no longer interesting or cool–to them. I don’t know why.” Sal came in to explain their new position: “If I feel like I don’t fit into a certain element, I don’t try to insert myself into it.” Howard asked if there was any particular reason, but Sal shook his head, saying they were “still into it” as long as they served a purpose. Sal admitted that they’d been discouraged when Gary began turning down more and more of their ideas: “Eventually, it becomes more nos than yeses.”