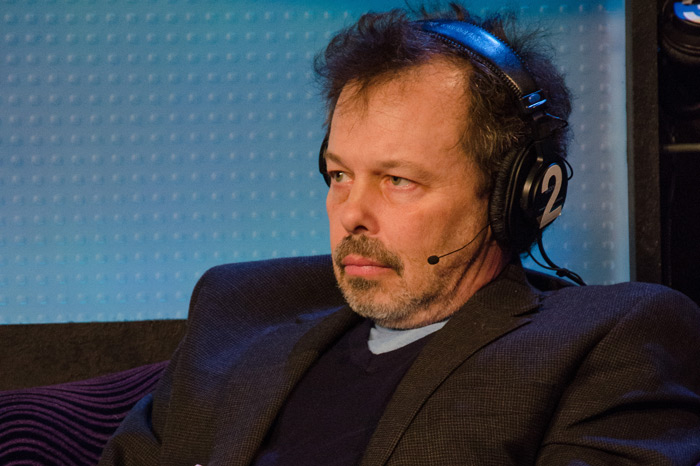 During his Stern Show visit, Curtis Armstrong told Howard he was a huge Harry Nilsson fan and had even written the liner notes for seven of the musician’s reissues. Howard wanted to put Curtis to the test and see if he could correctly identify some of Nilsson’s hits after only hearing one second of each track.

To the amazement of everyone in studio, Curtis nailed every single one: “Everybody’s Talkin’,” “I Guess the Lord Must Be in New York City,” “Coconut,” “You’re Breakin’ My Heart,” and “Jump Into the Fire.”

At one point, he was even able to guess Howard was about to play “Without You” before he played it. Curtis explained his connection to Nilsson went back 35 years.

“I wrote him a fan letter in about ’76 and he wrote me back,” Curtis said.