50 Cent We Speak Your Name 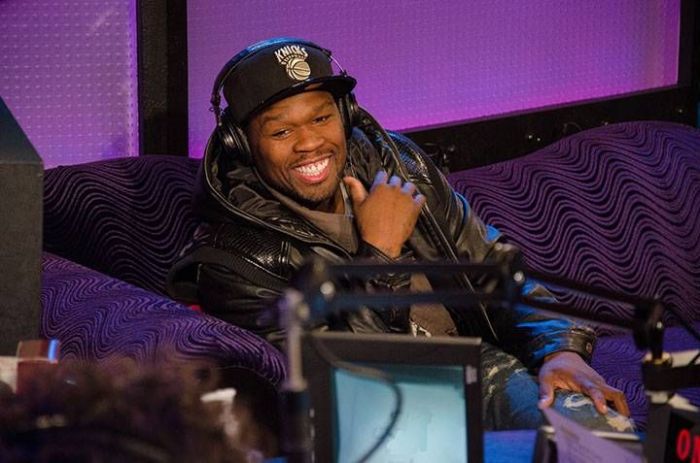 Asked about his feud with The Game, 50 said it was The Game’s work: “The way of doing it for new artists that haven’t actually established themselves or developed that thing that’s organically happening, is they go across and put themselves in some sort of argument or competition with a [more famous] artist.” 50 said that’s why it’s called “beef instead of “battling”: “We’re actually doing him a favor even mentioning him.” 50 also denied that Michael Jackson tried to broker a reconciliation: “He [only] called to ask me to be on a record, ‘Monster.’ … He said that was going to be his new ‘Thriller’ and just the thought of being on the new ‘Thriller’…” 50 also confirmed that he’s slapped his long-time DJ, Whoo Kid: “That’s not a lie. … He’ll play the song he wants to play and not the song on the list.”