Eric the Actor is Better Than Soaps?

It’s All Up To Johnny

It’s All Up To Johnny 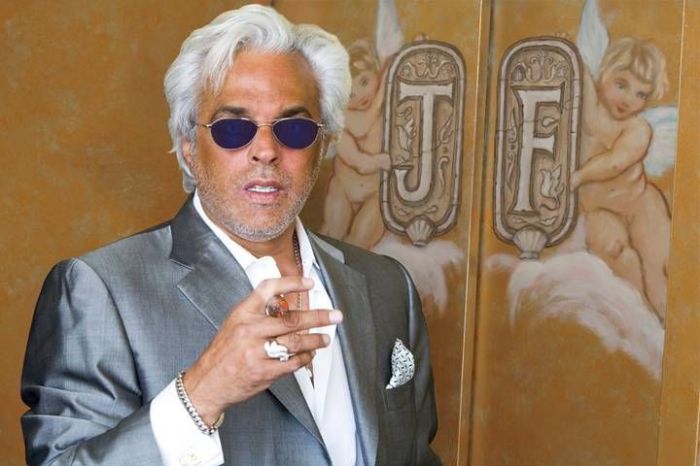 ‘The Bold & The Beautiful’ producer Casey Kasprzyk called in to formally offer a gig to Eric the Actor, first taking issue with Eric’s concern about ratings: “Daytime is on the upswing. The ratings have improved. So that is not the case.” Casey asked if Eric would be an amenable actor (and take acting lessons), but Eric refused to negotiate on the phone: “I guess. … That I kind of leave up to Johnny [Fratto].” Casey said they’d book Eric for one day to start “And then we’ll see how it goes.” Eric said that was fine, so long as he won’t play a baby: “No diaper shit.”