Jason Bateman Made It Back 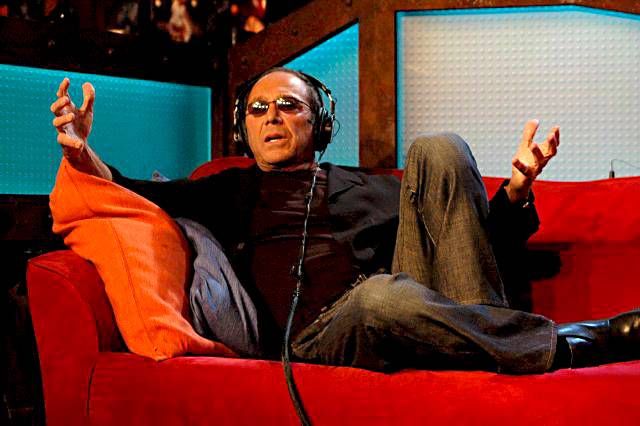 Asked about his wife, Amanda, Jason said she was Paul Anka’s daughter, and was still pissed about Paul divorcing her mother: “I have been paying a bill. Yes. I have. … Things went the way they went and Paul was, admirably, accountable for that.” But to this day, Jason hears a lot of, “Look at what men do, Jason.” So Jason’s been careful to curb any attraction to his co-stars, like Jennifer Aniston or Charlize Theron, by masturbating: “You go bang one out in the bathroom and you’re over it. Just go pull on yourself and you’re not going to wreck a marriage.”